This week marks the 15 year anniversary that Kirsi has been with MBS Environmental. Kirsi first joined MBS in 2007 to work on a Finnish project, putting her unique language and environmental skills into practice. Some 15 years later, Kirsi is utilising those same distinctive skills that sets her apart, again working on a Finnish project.

Kirsi is an invaluable part of the team, based in the SW region, providing strategic advice to the extractive, land development, mining and infrastructure sectors. During her time at MBS, Kirsi has travelled all over the state, most notably with construction supervision on both the DBNGP Stage 5B expansion and Macedon onshore pipeline projects, plus a variety of other flora and fauna surveys north and south. Thank you for your hard work, long days, can-do attitude and laughs along the way. You rock! 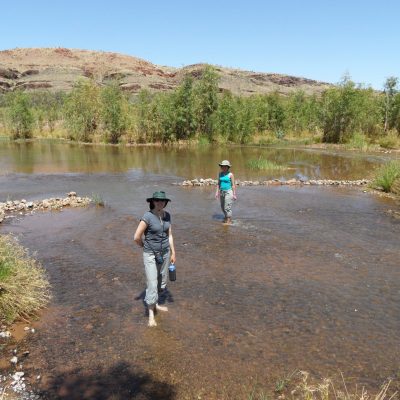 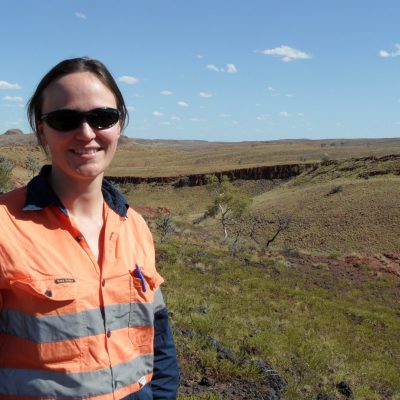 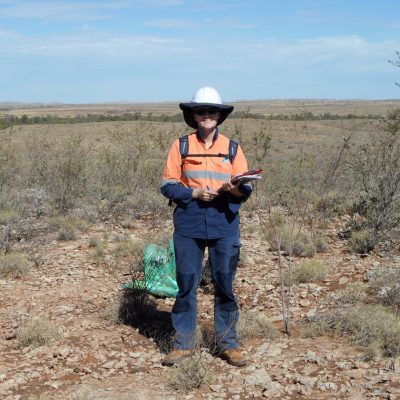 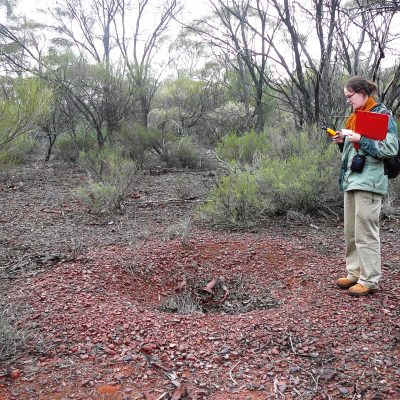 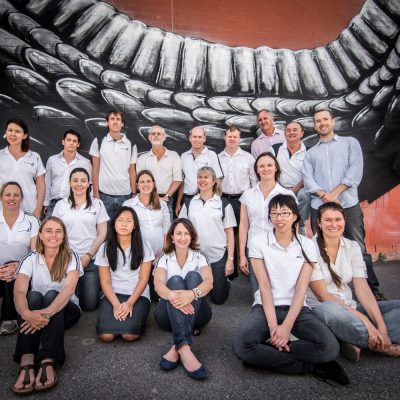 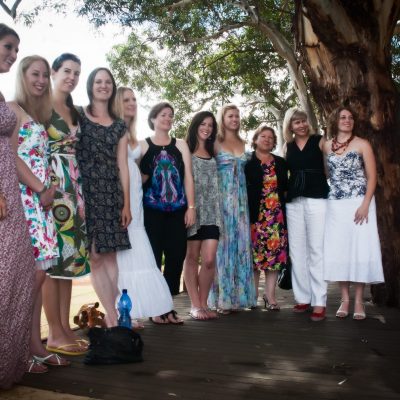 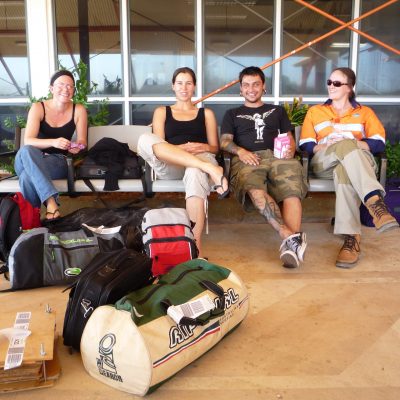 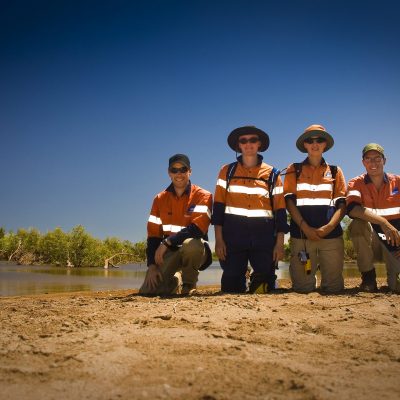 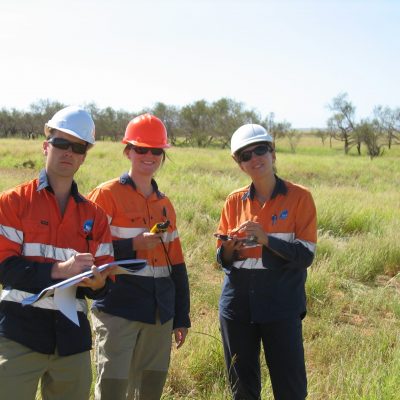 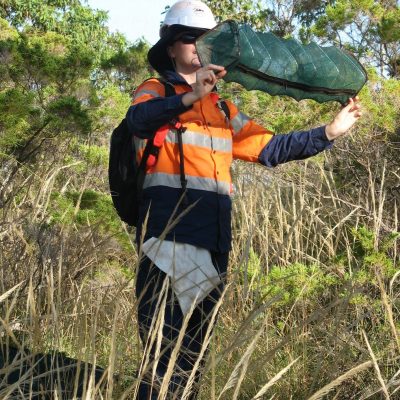 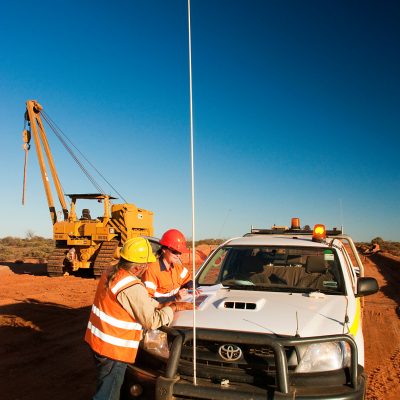 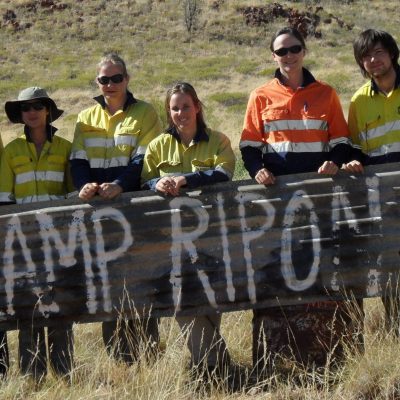 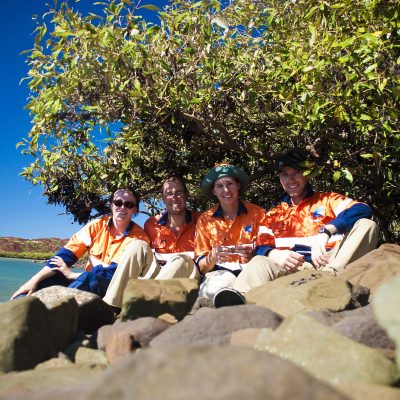 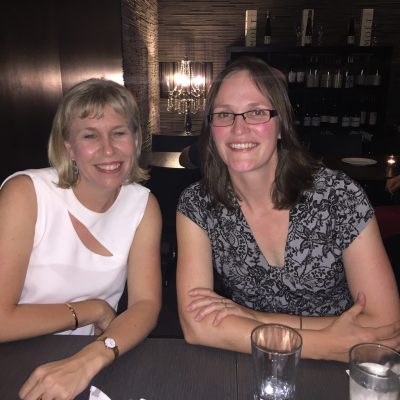 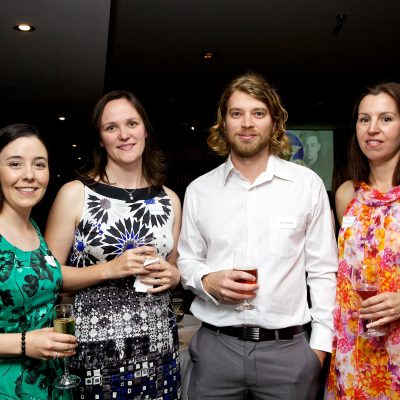 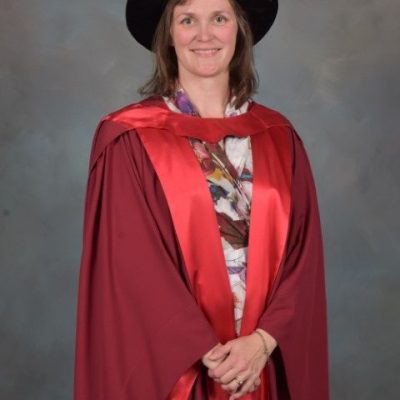