To help us celebrate the International Year of Soils, our own Dr David Allen takes us through some interesting facts about soil and its influence on civilisation.

There is a highly fertile dark soil type in the Amazonian Basin of South America known as terra preto. The formation of this soil type, an example of the Soil Order Anthroposols, is attributed to soil amendment by pre-Columbian Indians from 500 to 2,500 years ago, but the practice was abandoned after European colonisation. The soils are characterised by very high organic carbon, phosphorus and cation exchange capacity and has a higher pH than surrounding acidic soils.

The increased fertility is attributed to addition of charcoal formed by slow combustion of rain forest timbers and woody debris, similar to “bio-char” which has recently been assessed by the WA Department of Agriculture and Food as soil amendment in the WA wheatbelt and sandplains. Nutrient levels also appear to have increased through repeated application of animal bones and manures.

These soils are often sought after by modern day Brazilian farmers and are readily identified by colour and soil testing. It is estimated that these soils cover approximately 10% of the Amazonian Basin. If the average carbon content of 10% of the 7 million square kilometres of the Amazonian Basin increased by a modest 1% in topsoil as a result of these practices, the amount of carbon sequestered by this process is estimated at one billion tonnes. 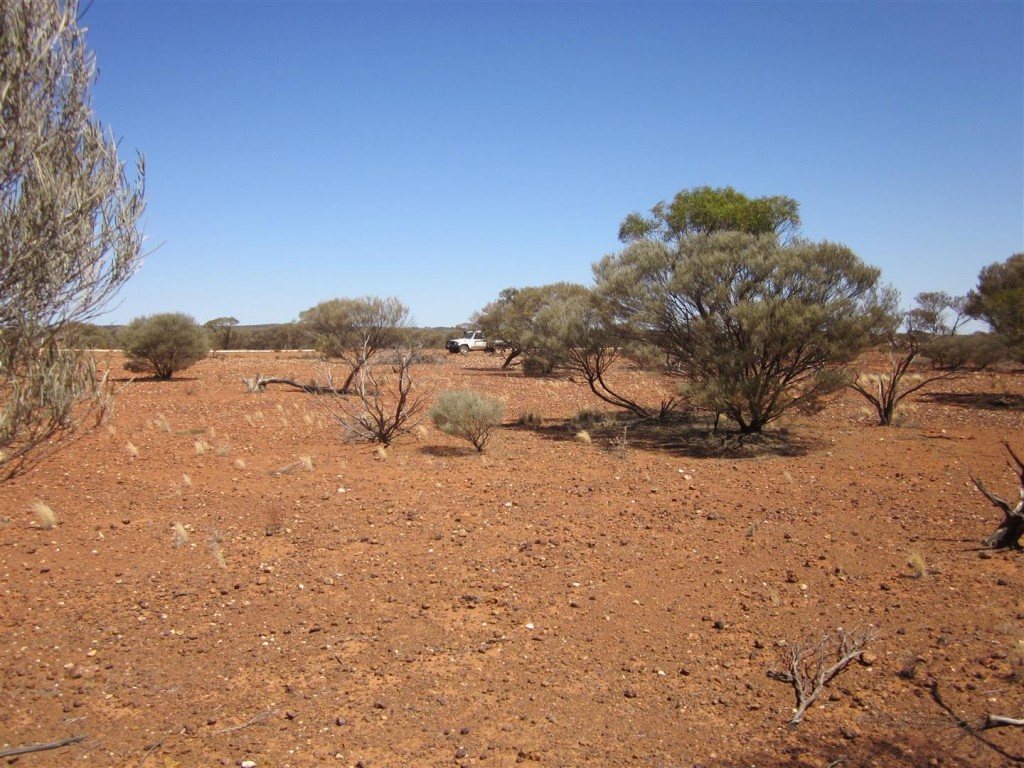 “Many a hillside do the torrents furrow deeply, and down to the dark sea they rush headlong from the mountains with a mighty roar, and the tilled fields of men are wasted”.

“Do they not travel through the earth and see what was the end of those before them?…They tilled the soil and populated it in great numbers…there came to them their apostles with clear signs, which they rejected, to their own destruction”.

And from FD Roosevelt 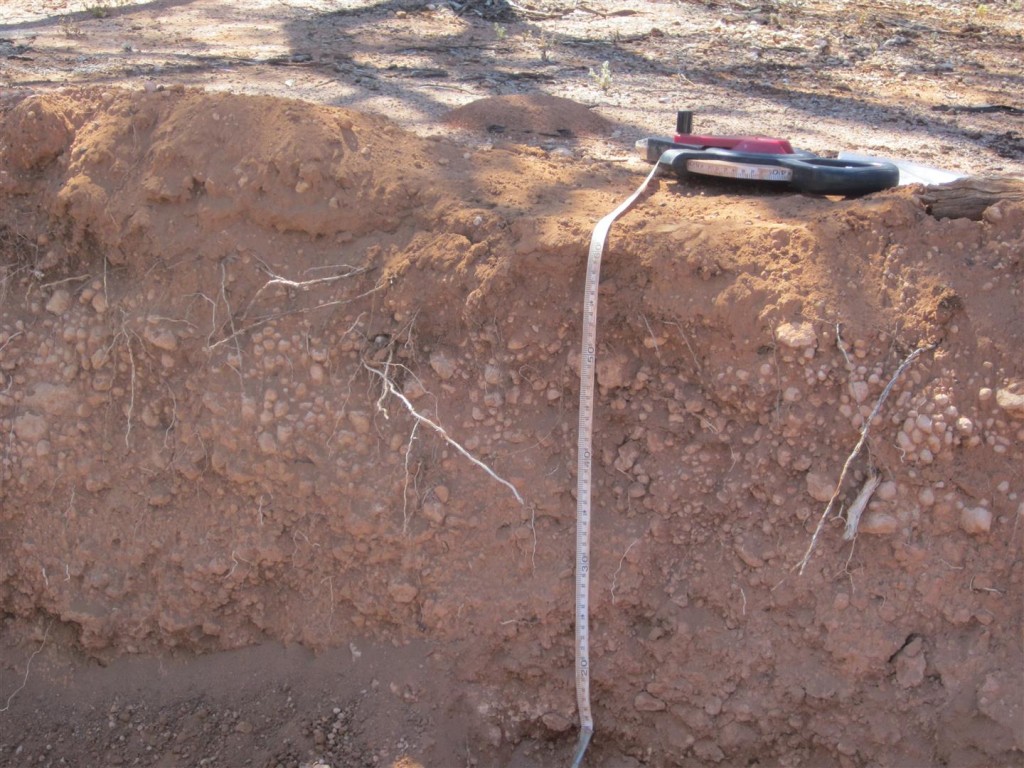 Fertility of soils in the Malabar region of India was described in the early 1800s by a three level classification scheme originally used by the ancient Romans.  The quality of the soil is assessed by digging a hole approximately 1 metre square by 1 metre deep; the excavated spoil is then used to backfill the hole and classified as:

Using this technique, most of the “oxide” regolith extracted by mining in the WA goldfields would be classed as “highly fertile” as excavation typically results in an expansion of approximately 30%. This demonstrates the folly in taking soil measurement techniques developed overseas and applying them to WA conditions. 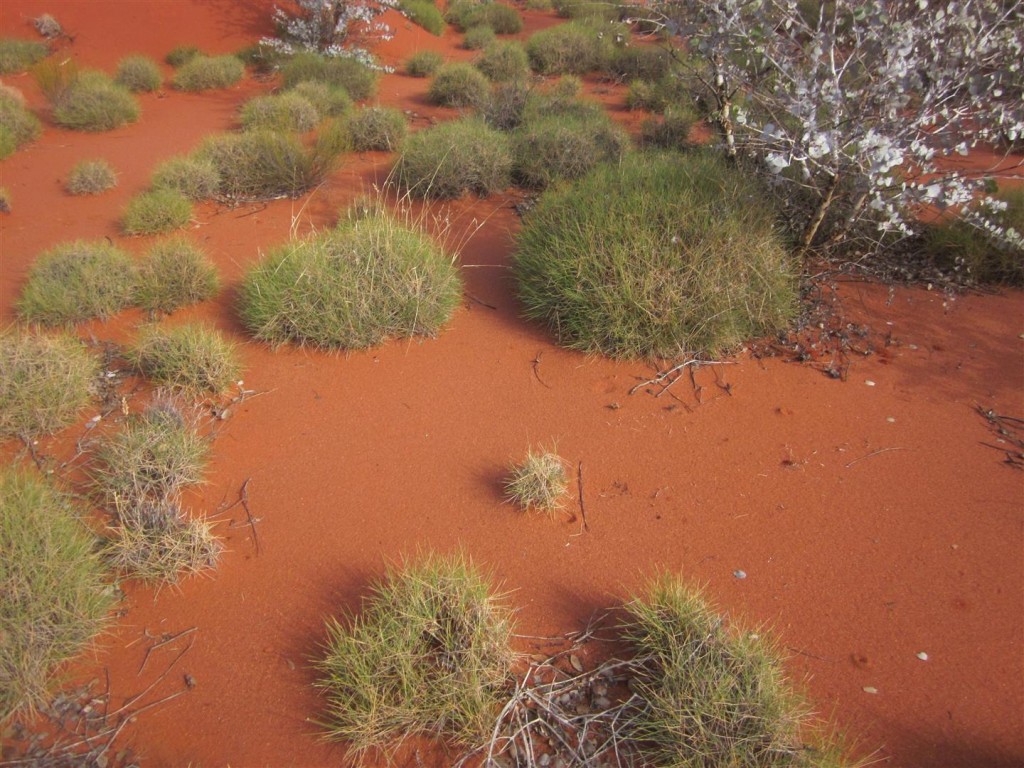 Geophagy – the practice of eating soil

The oldest evidence of geophagy practiced by humans comes from the prehistoric site at Kalambo Falls on the border between Zambia and Tanzania where a calcium-rich white clay was found alongside the bones of Homo habilis (the immediate predecessor of Homo sapiens). In more recent history:

The words we use for soil include:

“Soil” meaning ‘earth’ or ‘ground’ is a late Middle English word which came from the French sol and the Latin solium meaning ‘ground’. 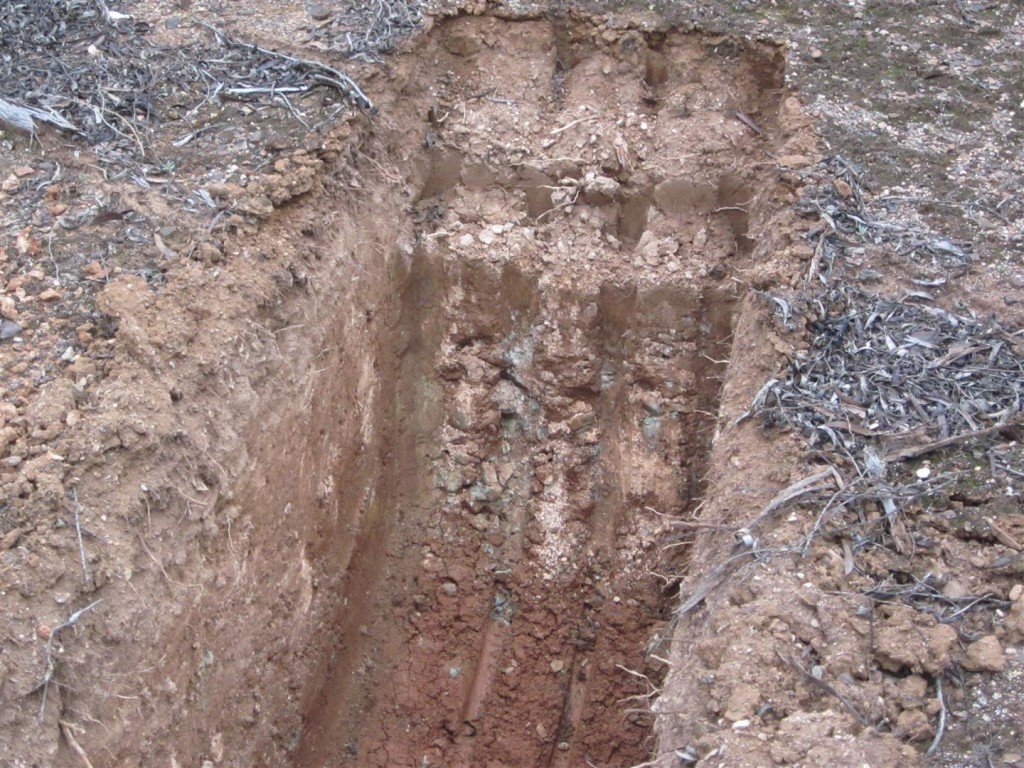 About 2.2 billion people in 130 countries are at risk from naturally iodine-deficient soils which can lead to goitre, cretinism and low IQ. The deficiency is attributed to leaching of iodine by glaciation, high rainfall, or flooding of river valleys or estuaries, and the physical, mental and social health of entire communities has been improved by adding iodine to their diet.

Have been blamed for the collapse of advanced ancient civilisations and societies including Angkor Wat, Mesopotamia and Easter Island. The Nile valley escaped a similar fate because its silt derived from the naturally fertile volcanic highlands of Ethiopia, adding a layer of fertile soil to the floodplain each year, and because the floods occurred in summer, thereby reducing evaporation and salinity potential. 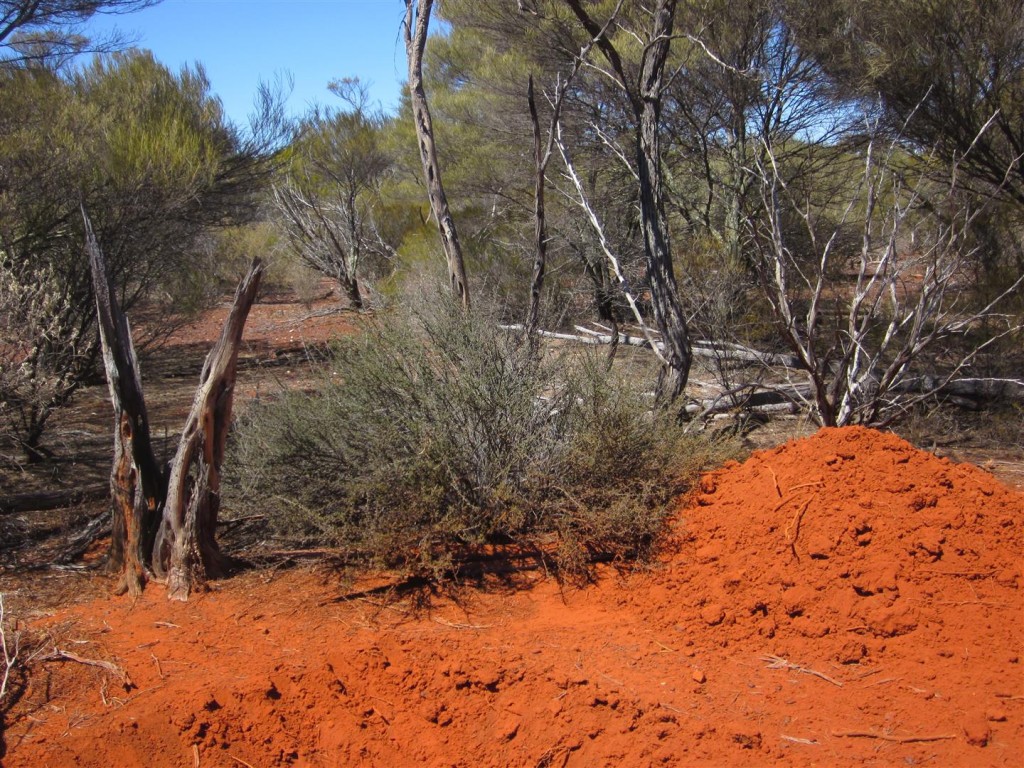 On the fascinating history of soil and its relationship to civilisation, refer to: