Kristy joined Martinick McNulty in January 2001, before going on to form MBS Environmental with Wolf Martinick and Lance Bosch in late 2002, taking on the role of Director of Environmental Science.  In her time at MBS, Kristy has seen the company grow from a few consultants to dozens, and from a handful of customers to a broad range of small to midsize to large clients, throughout Western Australia, interstate, and internationally.  Kristy took all this in her stride, while raising two energetic young boys.

In 2015 Kristy took on the role of Managing Director, and has been embracing the challenges of managing a company that remains successful despite the present difficulties in the resources sector and broader economy.  We have no doubt that Kristy will continue to maintain the high technical and professional standards that have brought MBS respect and success.

Congratulations Kristy, and thanks, from everybody at MBS. 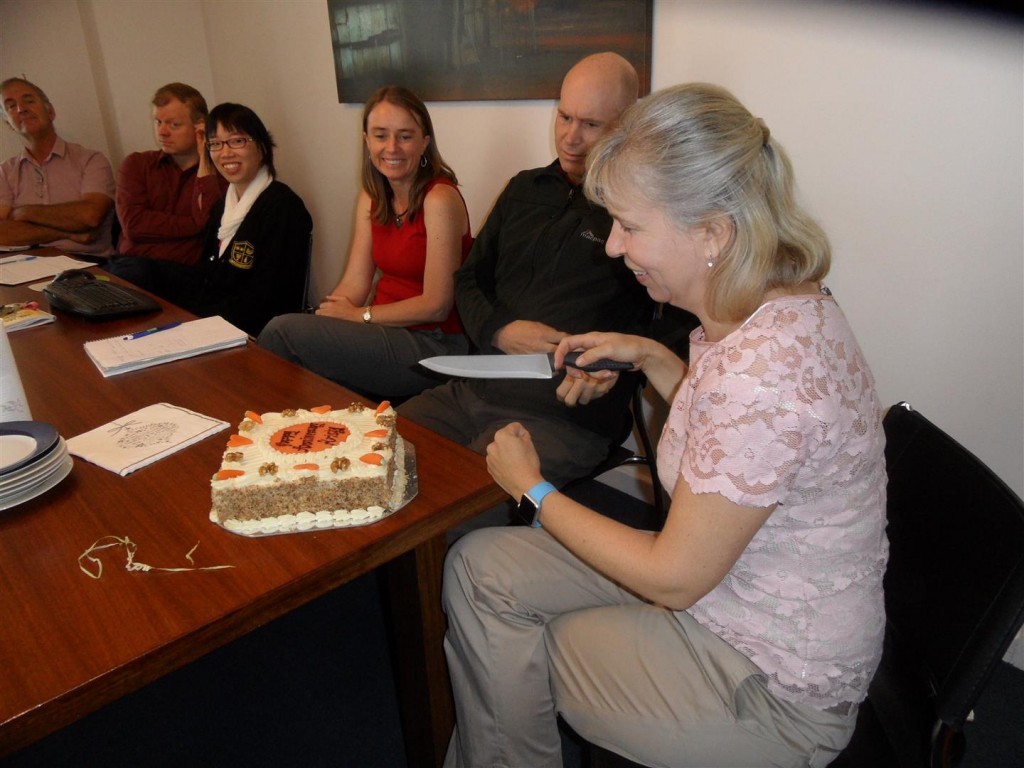