The Biodiversity Conservation Act 2016 (BC Act) and Biodiversity Conservation Regulations 2018 (BC Regulations) came into effect on 1 January 2019 replacing the Wildlife Conservation Act 1950 (WC Act) and the Sandalwood Act 1929.  Whilst the WC Act regulated the taking of flora and fauna, the BC Act provides for increased protection for flora and fauna by covering aspects which were not previously included such as Threatened Ecological Communities (TEC), threatening processes, critical habitats and management for environmental pests.  It also provides for incentives and programs for individuals, community groups and businesses to conserve biodiversity.  The BC Act and BC Regulations are supported by Ministerial Guidelines which contain finer details on basic criteria listed in the Act and Regulations.

Key points of the BC Act are discussed below:

If you have any queries or would like advice or assistance please contact MBS Environmental.  Further reading can be sought directly from the Department of Biodiversity Conservation and Attraction’s website. 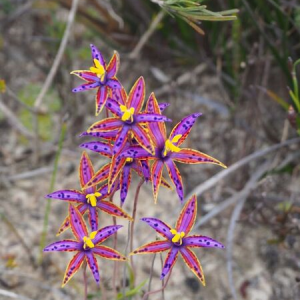 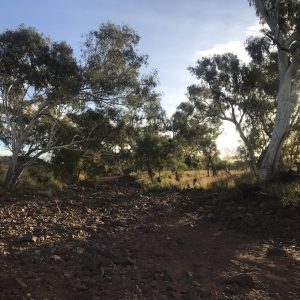 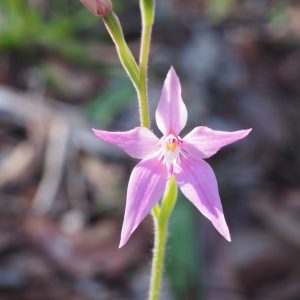 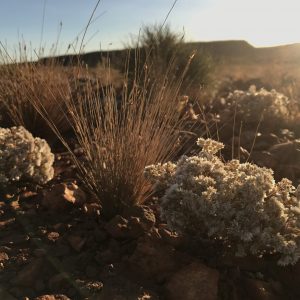 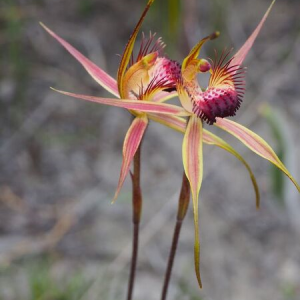